Listening again this morning to Laura Cole's beautiful album, which I was lucky enough to produce and mix. Gossamer and steel. 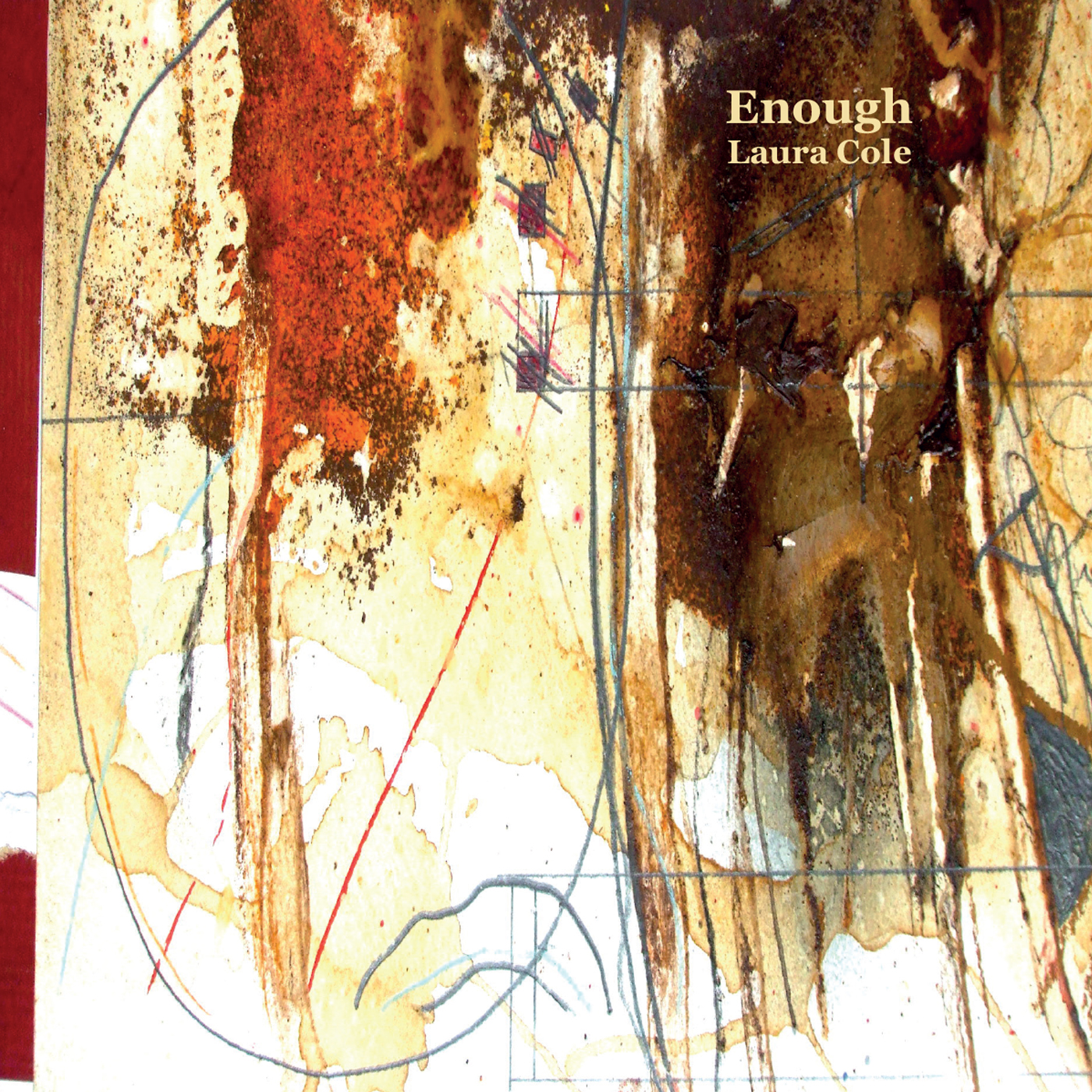 Laura Cole - piano     I would like to say a very warm thank you to Jason, Chris, Julie, Martin, Sarah, Ruth, Kim, Seth, Alex, Robert, Corey and Nikki for contributing their beautiful pieces for me to arrange for this album. It was an honour and an inspiration to work on them.  'Crossing...' and 'Crossing.' are improvisations based on Walt Shaw's mixed media painting, 'Crossing', which appears as the front cover artwork on this album. 'Extinguish' is for my daughter, Martha. I asked Martha to suggest a title for the composition I would write for her; and she answered immediately with the word 'extinguish'. So I wrote the piece based on this word. 'As Warm As The Sun' is for Corey Mwamba. 'Enough...' and 'Enough.' are for the sculptor, Anne Truitt, and are based on her amazing journal, 'Daybook'; reading this book was the main impetus for embarking on a residency to prepare for this album, at Lyth Arts Centre, Wick, Scotland, in September 2017. 'Garden...' and 'Garden.' are improvisations based on Walt Shaw's mixed media painting, 'Garden', which appears as the back cover artwork on this album. 'For Sam' is for Sam the Steinway at Lyth Arts Centre, whom I worked with on my residency. Sam was a lovely companion; we shared some special moments! Recorded at Steinway Recording Studios, Lincolnshire, November 19 and 20, 2017, by Spencer Cozens.   Produced, mixed and mastered by Corey Mwamba. Follow Discus Music on Facebook   Laura Cole website

I also contributed some compositions to the album, which Laura Cole magically turned into a suite!

"I was never a rudimental drummer. At least as I call it. If I was, I probably could have played things easier. But I had to make up my own form."

The Root | The Root Interview: Roy Haynes on the Fountain of Youth

Roy Haynes percolating on drums is like Ali dancing on the tips of his toes, jabbin', snapping heads back, which is why they call him "Snap Crackle," for the way Haynes pops the pulse, the groove. He doesn't just keep time rudimentally — he plays with time, listens oh so closely to his younger band mates and responds…

Re-cording of the vibes—today is strimmer line day; lighter than washing line, cheaper and stronger than standard vibes cord. #vibesPhD