Like any athlete, it's important to practise and warm up before undertaking any exercise. The muscles must be stretched and warmed; the heart rate slightly elevated. An athlete will do these things to avoid injury and get themselves into an appropriate mental state for the task at hand; preparation is nine-tenths of the race. This, in turn, is very much like an improviser. Although the etymology of the word improvise makes an opposite of the Latin verb for preparing — improvisers do in fact prepare; they train their bodies, spirits, and minds because they know they may not be able to foresee (the other meaning of providere) what is going to happen.

Which leads me to today, the first day of the race after the last day of a week's preparation. It is important at this point to note that one of the reasons why I drink alcohol is that I like it. I enjoy the taste of it. And so the week had started badly: the bottle of Eisberg red wine that I faintly hoped would be my saviour was off-putting from the first whiff. I steeled myself to sip it and felt like I had been whipped in the face by a sea-lion with a dead octopus. Who could do this to wine? And why? I decided to find out at some point, but only after decanting the rest of the bottle down the sink.

Resigned to missing wine for a whole thirty-one days, I moved on. I wanted to focus on drinking while out, especially since I'm away from home at the moment. The Erdinger "refreshing isotonic drink" doesn't really taste like a beer — possibly why they called it a "drink" and not "beer" — but I found it to be inoffensive, bordering towards something I could have regularly. 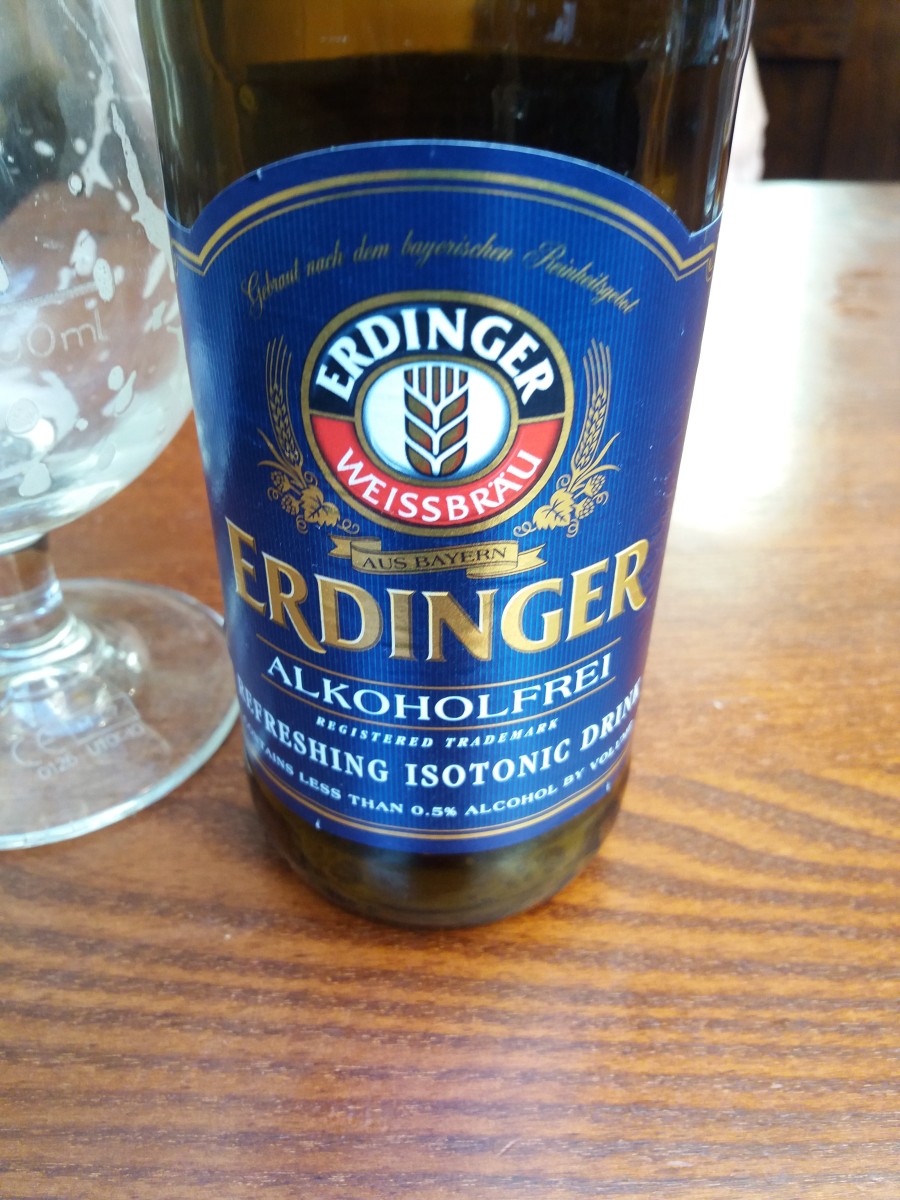 It is also cheap, relative to my income.

Moving to actual beers, I gave Beck Blue a go. 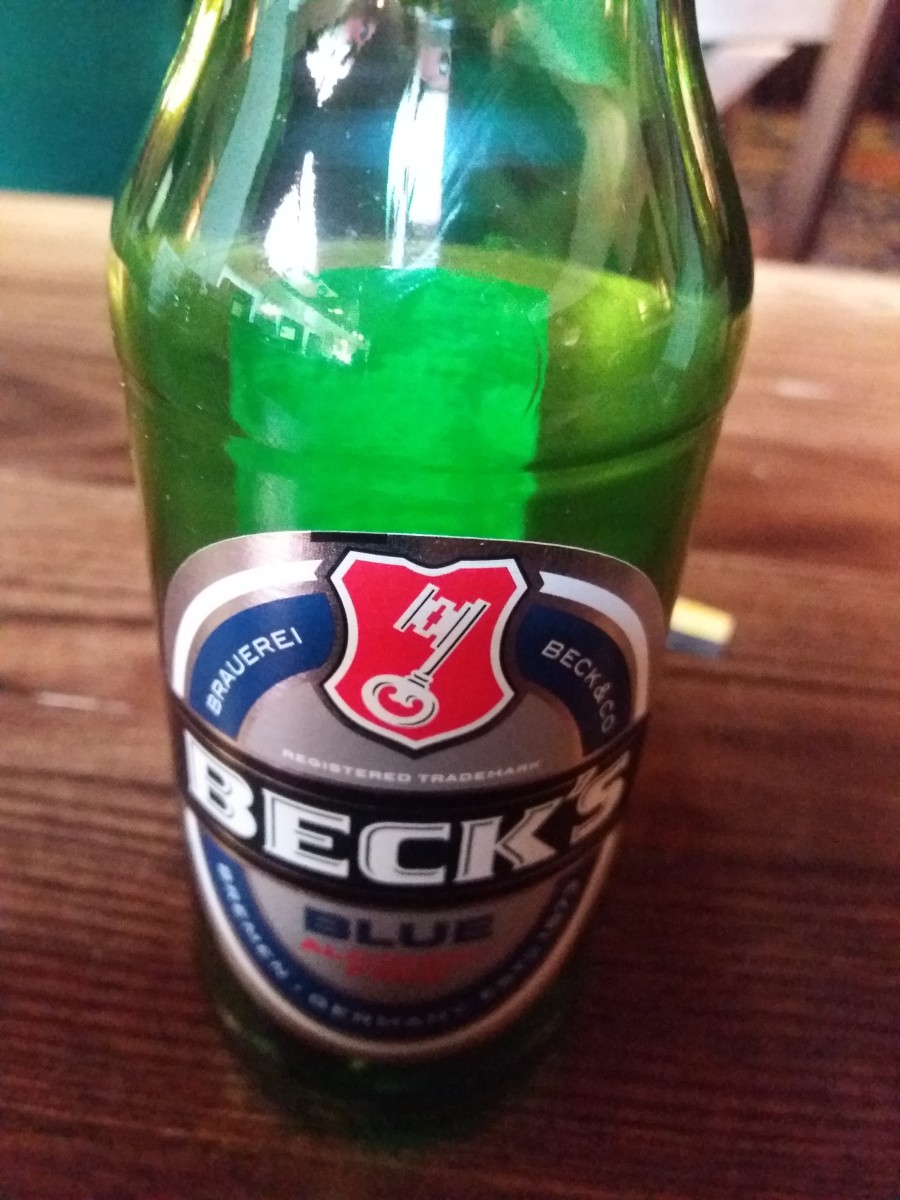 I despise Becks and so was impressed at how faithful the non-alcoholic version was to the original taste of dark nightclubs and regret. Would recommend, but will not be drinking again.

Much more cheering was Ghost Ship.

Not only did this taste like ale, which is something I would actually drink, but it was not bad at all considering I am not fond of citrus ales.

Since I had decided to ease myself into The Sobering, then withdrawal symptoms were inevitable. The headaches were the worst; but these only lasted two or three days, and now I experience just a dull, fuzzy feeling. This and the sleeplessness I experienced could also be due to doing a doctorate. Other than that, I think I will manage the month, although I am already desperately missing the taste and experience of drinking of red wine. It will be so much sweeter in November!

I think I've had some of these in waterintobeer, good but pricey...?

The following link doesn't work in the comment system?